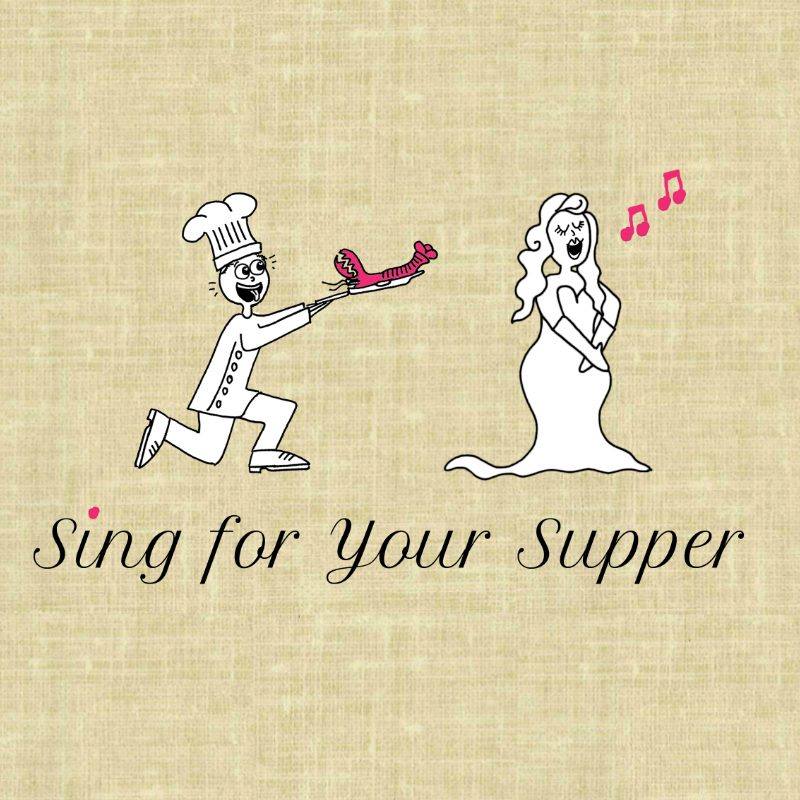 A unique musical dining experience! The Philharmonia Choir of Cape Town is hosting ‘Sing for your Supper‘ on Saturday 27 February. This choir fundraising evening is run by Monika Voysey and Marc Wassung, a dynamic husband and wife team. The music is all about passion, emotion and flare, and Monika selects a special programme for
Read More

The tranquil suburb of Rondebosch (“the round tree”), in the southern suburbs of Cape Town, is well-known for its old oak trees that create a park-like setting. Rondebosch is home to a number of historical attractions. Guided tours and milling demonstrations are available at Mostert’s Mill, originally built on a farm in the valley of the Liesbeek River in
Read More

Grotto Mews is nestled in the hub of Rondebosch, one of the Southern Suburbs of Cape Town. It is primarily a residential suburb, with a medium-size shopping area. This complex is within walking distance from Riverside Mall, a small business district as well as the main campus of the University of Cape Town. Read more
Read More

A lovely outdoor craft and gift market in the heart of Rondebosch that is family friendly (both children and 4 legged friends). Walk around the park and peruse jewellery, woodwork, bakes, beads, leatherwork, Christmas decorations, sunhats, jams and much more or sit with a cup of coffee and a bite to eat. There will be
Read More

If you are confused as to where we stand and where we are going; you cannot afford to miss the most eagerly anticipated morning session of the year. Political expert, Justice Malala and economic scenario planner, Clem Sunter will divine the future for us, under the informed control of award winning radio journalist, Stephen Grootes.
Read More

It’s that time again. Twice a year, in March and November, the Rondebosch Potters Market is held at Rondebosch Park. This super-popular market features the works of both professional and amateur potters from Cape Town and elsewhere in the Western Cape. The market is the perfect place for finding unique, locally-made gifts and there are always fantastic bargains to
Read More

The massive fire raging in the southern peninsula mountains is set to burn for at least another two days – perhaps longer. With the Cape Town Cycle Tour taking place on Sunday, the battle to contain the fire raged on on Tuesday, with helicopters, fixed-wing aircraft and ground teams fighting the blaze spread out over
Read More