Dan Patlansky has become one of the busiest and most respected blues artists to ever come out of South Africa. His music can best be described as vacillating between slick, soulful blues and the renegade psychedelic angst and raw emotion of Hendrix and Zeppelin. He has released 7 albums to date and in 2015 “Total Guitar Magazine” voted him in the top 10 best guitarists in the world. 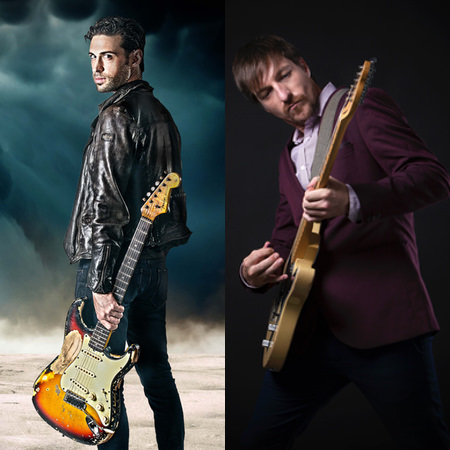 For the past two decades, the energetic performances of this accomplished guitarist have dazzled audiences. Besides collaborations with top international acts, Albert Frost has performed with most major SA artists and played every important stage in South Africa. April 2016, he released his third solo album, The Wake Up, which won the coveted Best Rock Album category at the 2017 SAMA Awards.

This post is sponsored by Chas Everitt Cape Town South