The tranquil suburb of Rondebosch (“the round tree”), in the southern suburbs of Cape Town, is well-known for its old oak trees that create a park-like setting. Rondebosch is home to a number of historical attractions. Guided tours and milling demonstrations are available at Mostert’s Mill, originally built on a farm in the valley of the Liesbeek River in
Read More

The Friends of Rondebosch Common has elected a new chairperson to head the organisation. Rob Jennings from Rosebank took up the position to assist the Friends after their former chairperson Tim Jobson stepped down after 18 years. Jennings says he has always been part of the Friends committee, but never held a portfolio position. “There
Read More

‘Parkrun’ is an initiative aimed at getting the community active, fit and healthy in a fun way. The run will be held every Saturday at 08:00 at the Rondebosch Common. The start and finish will beginning will be on Park Road. There is no time limit and Discovery members get 500 Vitatility points. Registration is
Read More 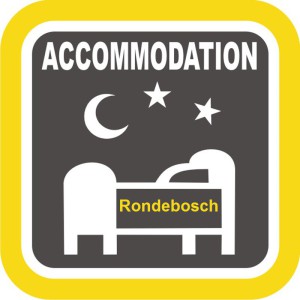