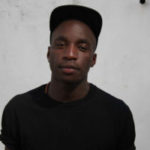 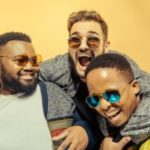 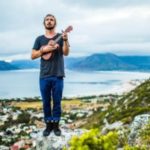 The Kirstenbosch Summer Sunset Concerts presents a live performance by modern folk musician, Jeremy Loops. From cult live act status in his hometown Cape Town, to a chart topping album domestically, Jeremy Loops career’s been characterised by breaking through glass ceilings. An international breakout year in 2015 saw him open for Twenty One Pilots on
Read More 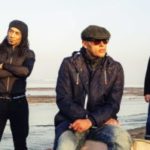 The Kirstenbosch Summer Sunset Concerts presents a live performance by British Soul band The Christians.   The Christians are a musical ensemble from Liverpool, England, who had several UK and international chart hits in the late 1980s and early 1990s. The band consists of Garry Christian (lead vocals), Joey Ankrah (vocals and lead guitar), Neil
Read More 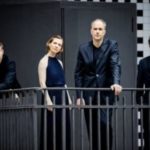 The Signum Quartet has appeared at the Wigmore Hall in London, the Cité de la Musique in Paris, at the Berliner Philharmonie, the Amsterdam Concertgebouw, the Hamburg Laeiszhalle, the Liederhalle Stuttgart, the Philharmonie Essen and the Beethoven-Haus Bonn and has been invited to the Schleswig-Holstein Music Festival, the Rheingau Music Festival, Aldeburgh Festival of Music,
Read More 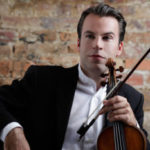 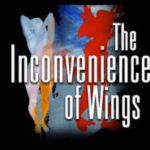 The Baxter presents acclaimed writer and director, Lara Foot’s The Inconvenience of Wings, a play that brings bipolar disorder and friendships into the spotlight. Inspired by author Abraham J Twerski’s book Addictive Thinking, this production is set in a landscape of memory and dreams, and tackles the issues of friendship, dysfunction, addiction and angels. Sara has been diagnosed with
Read More 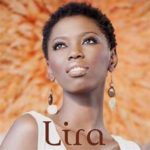 The Kirstenbosch Summer Sunset Concerts presents a live performance by award-winning South African singer-songwriter, Lira. Lira is an internationally acclaimed multi-platinum selling and 11-time South African Music Award-winning Afro-Soul vocalist. She describes her music as a fusion of soul, funk, elements of jazz and African. “And Lira is a great crowd pleaser, engaging with her
Read More 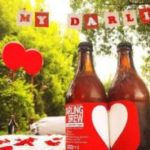 Adore it or abhor it, you can’t escape the universal day of love. And while Valentine’s Day (14 February, for those who tend to forget) has become an age-old tradition defined by shop-bought red roses, heart-smattered teddy bears and boxes upon boxes of gooey chocolates, your personal Cupid-themed celebration doesn’t have to be quite so
Read More